Are You Writing About BeeBack?

We’re assuming you’re here because you’re a journalist-type who wants to find out more about who we are and what we do. If so please take a look at the info we’ve got below. There’s more info on how BeeBack works over on our for business pages, and we’re always up for a chat through email via our contact page.

BeeBack was born out of necessity. Like many, we were tired of losing those rewards cards or having to play the 'where did I put it' game everytime we were at a cafe or restaurant. During an outing, one of our co-founders mention "it would much easier if this was digital. I no longer have to worry about ever losing it again and it would automatically sync to any phone if I choose to change it." We all agreed without giving it much thought until that night; when it dawned on us: this is a brialliant idea!

Dozens of meetings later among the co-founders and meetings with merchants, BeeBack was born.

If you publish an article about us, do let us know. We would love to put you on our press list below. Our press master an email with a link to your site, a copy of your organizations logo and a short summary about you the author.

These are the official colors of BeeBack used in all BeeBack platforms.

These are the official logos of BeeBack used in all BeeBack platforms. 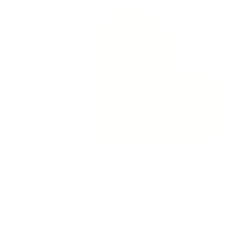 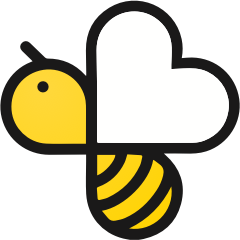 Although we encourage creativity, there are some legal restrictions with our branding.

Use our branding color(s) in your article when creating or discussing about BeeBack.

Use our promotional graphics included in the download to help with your article.

Use "BeeBack" in the name of your application, website, product or register a TLD containing our name.

Manipulate the logos or imply sponsorship, endorsement, or false association with BeeBack.

Use any other artwork from our site without explicit permission from us.